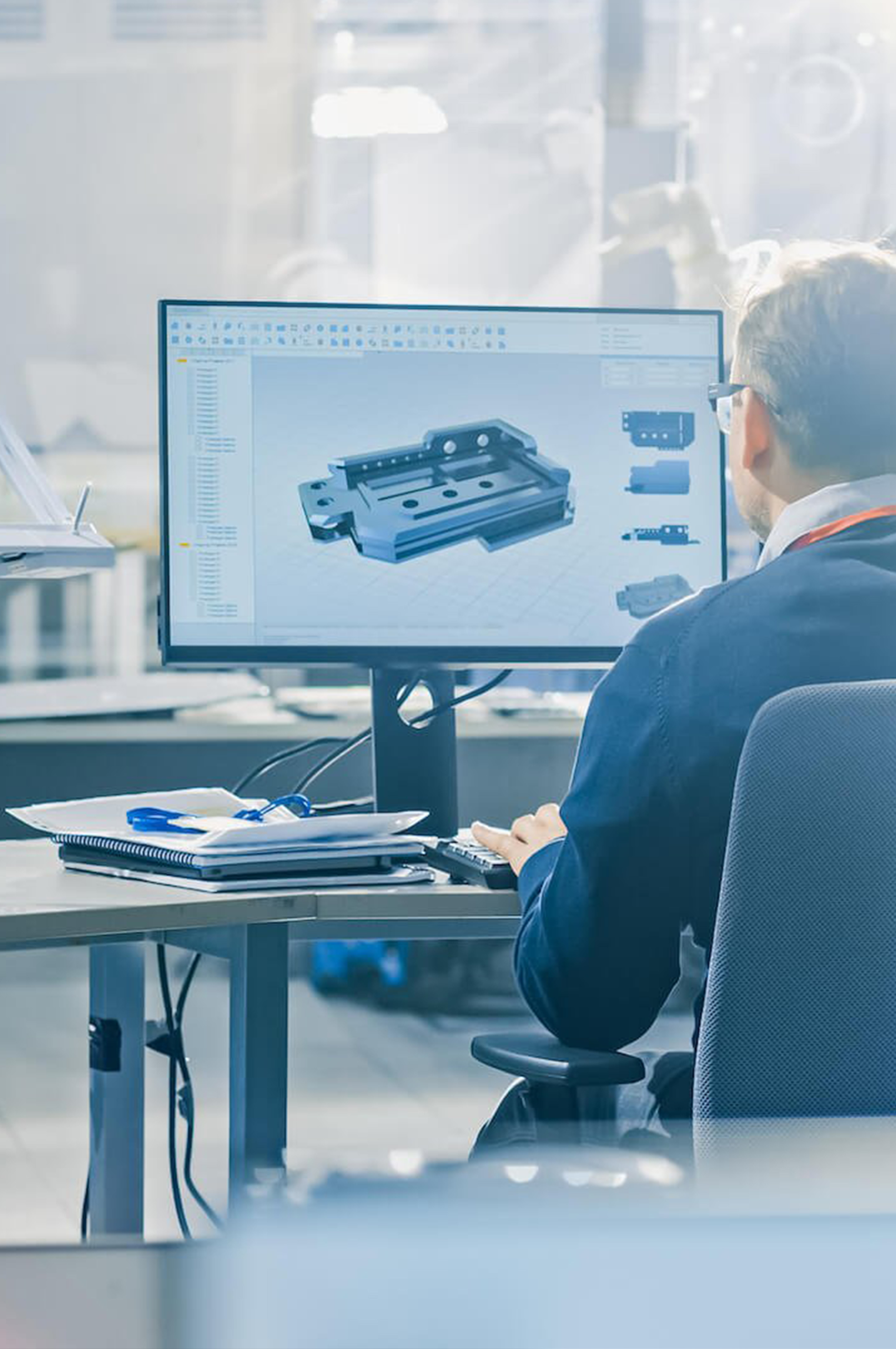 
Let your imagination flow and bring ideas to life with 3D Designing Services.

MakerCarl has extensive experience in 3D Designing Services, 3D Modeling and 3D Sculpting, providing quality
designs all throughout the years with the help of our 3D modeler experts.


We will help ypu explore the possibilites no matter how complex your ideas are and give you the quality
3D Designing Service that you are looking for.

Contact us today and our team of experts will gladly help you.

It's all in the Details

A 3D modeler starts with creating a shape or a primitive to begin the 3D Designing. When this basic shape is formed, the 3D modeler can now build and manipulate using designing and modeling tools.

3D Designing requires a lot of patience in placing vertices accurately to achieve the perfect form of the object. A mesh is the structural build of a 3D Design consisting of polygons. Polygons help to create tiny details by subdividing them into smaller shapes.

There are ways to speed up 3D Designing. One is the mirroring technique Wherein 3D modelers work on half of the model and software will mirror the other half to form a symmetrical object. The other one us by duplicating mesh which can be great healp to speed up 3D Designing as this will prevent you from creating the basic shape from scratch.

There are also a bunch of tools availbale that can improve the overall the 3D Designing process. The end result? A .step, .stp, iges, .igs, .f3d, .ipt or .skp file.

What is 3D Designing?

It is a design procedure and a 3D modeling technique that uses a simulated software within a three-dimensional
space to create a digital representation of an object. 3D modelers are responsible for converting objects into
their digital form,scaling and manipulating in whatever the users may opt to.

What are Benefits of 3D Designing Services?

As 3D Designing has become popular, benefits are becoming undeniable whether in business or individual consumers.
3D Designing Services are highly beneficial across all business by providing business the ability to sell not just the
product but the overall experience. having a 3D representation promotes a realistic approach in business with
enhanced branding that leads to more prospects.

What are the Application of 3D Design?

3D Designing Services are now widely used and showing a big impact in the future of industries. It has been applied
in different variety of mediums such as:

1. Commercial Advertising - to better understand and visualize the product.

5. Medical - replication of anatomy, planning and simulation of complex
surgical procedures, and educational tools for medical students and patients

8. Automotive - helps in the production of car parts and car 3D manufacturing

These Industries are the most common. Currently, a lot of other industries are
starting to use 3D Designing Servies and they're adding up on the list.